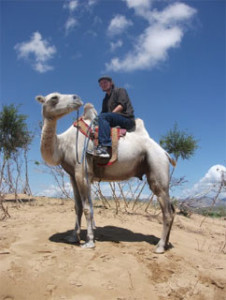 Global climate change and the pressures of international capitalism have been making the nomadic pastoral life in Mongolia more and more untenable and every year more Mongolians migrate from rural encampments to the capital city, leaving many of their traditional practices behind. As of 2011, 68.5% of Mongolia’s population has become urban. Due to this rapid urbanization, many traditions associated with Mongolia’s endemic pastoral nomadic ways of life are being threatened, including medicinal knowledge and practices. At risk are rural Khalkha Mongolian traditions, as well as the traditions of the various Oirat Mongolian minority ethnic groups throughout western Mongolia and the Turkic language speaking Kazakhs living of BayanUlgii province and Dukha of Khövsgöl province (Hutchins, 2014).

Situated between Russia and China, Mongolia is in a precarious geopolitical position. A socialist revolution in 1921 brought with it Soviet ideas of communist modernity, while a democratic revolution in 1991 brought western, capitalist modernist ideology. These political ideologies resulted in increasing urbanization, as well as large scale adoption of European styles of education and European medicinal practices. From 1969 to 1989 the population of Mongolia’s capital city, Ulaanbaatar, more than doubled from around 267,000 to 548,0002, and the ensuing 20 years the population nearly doubled again, to around 950,0003.

The Herbal Anthropology Project hopes to provide the Khalkha , Kazakhs and Oirat communities by directly assisting them in the collection, documentation and protection of their indigenous traditional medicine beginning in August 2014. HAP will help to safeguard the knowledge of their traditional medicine while encouraging its continued use in the community’s diaspora from rural communities into cities, and the indigenous people who continue to live in their traditional villages. By means of direct collaboration during the documentation process the Khallkha, Kazakhs and Oirat communities will safeguard their rights to their Traditional Knowledge (TK) and Traditional Cultural Expressions (TCE) by means of intellectual property protection. HAP will hold their documented TK in a secured database in which the indigenous communities will have full control over the rights at all times and will deem who is allowed to access that information. The Mongolian communities will also work with HAP on a published book which they will be able to utilize however they wish. This documentation and publication will support indigenous groups to embrace their health sovereignty while entering into the globalized world. 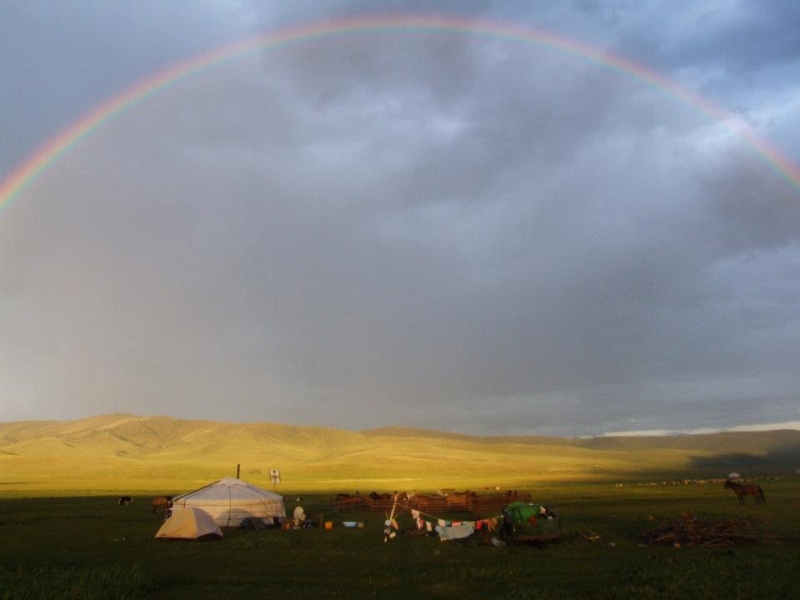 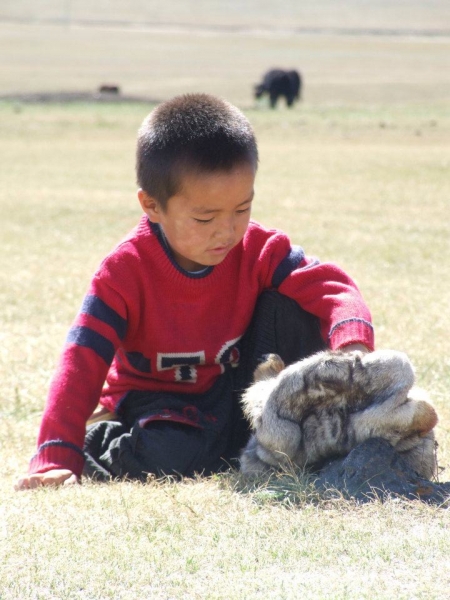 Kip Hutchins in a graduate student in the Department of Anthropology at the University of Wisconsin Madison. His research interests include music and education in Mongolia. He has studied the Mongolian language since 2008. In the summers of 2010 and 2011 he traveled to Mongolia through grants from the American Center for Mongolian Studies. He returned to Mongolia in 2013 to work as a research assistant at the National University of Mongolia for the spring semester. Kip Hutchins is Herbal Anthropology Project’s Mongolia specialist staff member for the Mongolia Traditional Medicine Project.