With Wirikuta Weekend right around the corner, there is a lot of excitement growing behind the scenes with HAP! One of the events happening during the weekend is an exclusive screening of the film Huicholes: The Last Peyote Guardians (Huicholes: Los Últimos Guardianes del Peyote). You may have heard about our most recent project of creating the Huichol Herbarium and Seed Bank, or read some details about the Huichol and their history on the blog. If you are looking for an even deeper connection to their culture, this film truly represents the heart behind the Huichol and the struggles they currently face.

Beautifully filmed by Kabopro Films, a non-profit organization dedicated to providing world-class audiovisual cultural preservation to global indigenous communities, this documentary will grab you from the start. Even if you have read a thing or two about the Huichol or seen some of their artwork first hand, nothing is quite the same as feeling you are present with them by their sacred fire, walking their pilgrimage along side them, or standing by them in their deepest time of prayer. Huicholes transports you to the Wixárika world with all of its beauty and traditions as well as its modern threats and struggles. One of the most enthralling aspects of the film is witnessing all of their living symbolism. We see this embedded through their beadwork, yarn paintings, and other arts, yet hearing them voice the ancient stories behind their symbols truly brings them to life. Curious to learn more about the mythology and stories of the Huichol? This film beautifully connects their ancestral story to the life of the modern day Huichol.

The footage throughout the film invites viewers into traditions of the Huichol that have never been seen by outside eyes. Traditionally, the Huichol would never permit videographers or photographers of any kind to document their journey and sacred rituals, but for the first time in history, they have opened their world for the greater purpose of sharing their urgent story to the rest of the world.

The film follows the Ramírez family, a traditional clan of the Sierra Madre, as they perform their ancient pilgrimage to Wirikuta, the sacred mountain of the Huichol. This mountain is their most sacred territory and “Heart of the World” where Brother Deer, the peyote, grows—a traditional medicine that keeps the knowledge of this iconic culture of Mexico alive. This ceremonial pilgrimage is held every year to honor their spiritual tradition, however this year, Wirikuta is in extreme danger. In 2010, the Mexican government granted concessions to several Canadian mining companies to explore and exploit the area, a semi-desertic natural reserve of 140 thousand hectares in the state of San Luis Potosí, rich in gold, silver and other valuable minerals. According to the Huichol worldview, this is what maintains the energy balance of the region and the whole planet. If their land is taken from them, then they will be unable to perform their ceremonies to maintain this sacred balance of life on Earth.

This struggle to protect their sacred land is active now and their message rings strong in this film. Looking for a happy ending? Your support and attendance at Wirikuta Weekend could make all the difference! Join us October 15th for a series of events cultivating cultural awareness and celebration of the Huichol. Check out our official event page for more information and to reserve your tickets today! 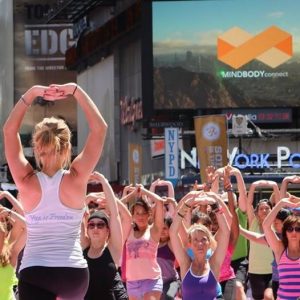 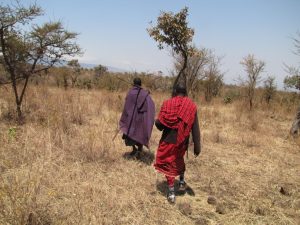 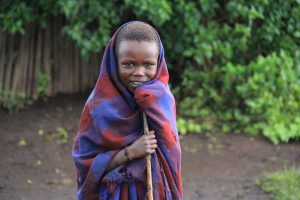